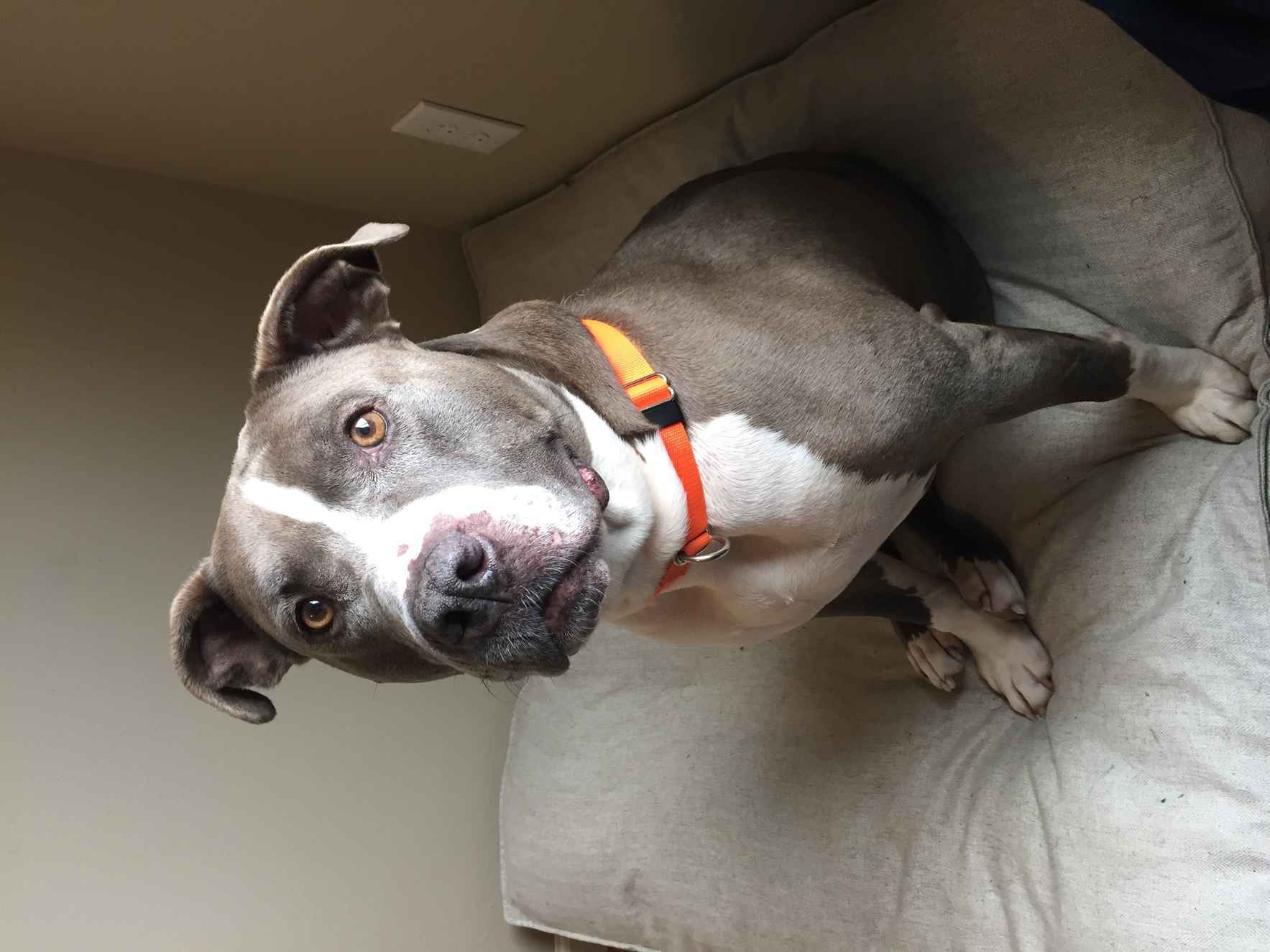 Help animals like Gus find a home this holiday season. 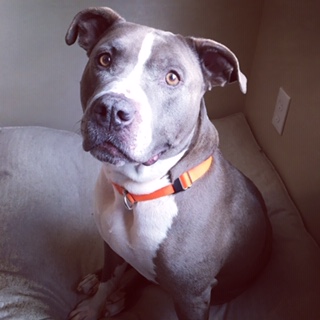 Gus is a good boy.

Gus originally was purchased by some parents for their son. Eventually, the son left for school, and Gus stayed behind. The parents didn't have time for Gus, so they started keeping him in the basement, out of the way. There Gus lived, alone.

The parents finally decided to call us, and asked us to take him. We did, and we found that Gus was the sweetest, gentlest, most loving dog. But he was also a 10-year old Pit Bull, not the easiest dog to find someone to take a chance on.

Luckily, at PAWS of Grays Harbor, we would give him a safe place for as long as he needed to find the right home. Potential adopters came and went, but no one picked Gus.

Until, one day, a young family came in and said Gus would be a perfect fit with them and their senior dog. Gus was adopted!

Sadly, after a few days, the people called and said their dog was picking on Gus and wouldn't tolerate a new addition to the family. This dog would nip and bite Gus, and poor old Gus would not even do anything to defend himself--he was too gentle. So, Gus came back to PAWSGH.

One day, a couple of weeks later, the husband from the family called. Their senior dog had passed away, and he wanted to surprise his wife by bringing Gus home, but she was still too sad about their senior dog.

Then, one day the wife called. She was ready to open her heart to a new dog--Gus. They came in and hugged Gus and told him this time he was going home FOREVER.

Stories like those about Gus are stories we see all the time here at PAWSGH.

Without folks like you, we wouldn't be able to give animals a safe place to live until they can find their own forever home like Gus.

Please, during this holiday season, send your support to PAWSGH, so that we can continue to make sure there are more stories with happy endings like that of Gus and his new family.

Thank you, and happy holidays! 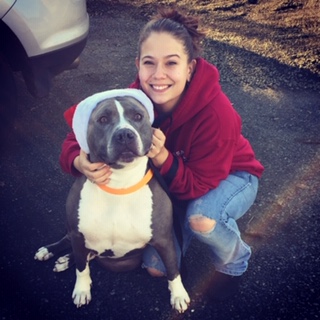